Each year, four students are recipients of the Directors Scholarship and receive 100% tuition scholarship. To honor the rich legacy of leadership over Harding's Bible and Ministry training for non-traditional students, the scholarship has been named the Directors Scholarship (see the history of the former directors below). Recipients can choose one of four different bachelor degrees to complete: a bachelors in Bible and Ministry (BIBM) , Bible and Family Ministry (BFAM), Missions (BMIS) or Preaching (BPRC).

More info on the Directors Scholarship

The Directors Scholarship satisfies tuition costs for up to 128 hours, less the credit hours transferred to your transcript. Courses failed or repeated are not covered by the scholarship--the student is responsible for tuition expense of any repeated course. The scholarship does not cover living expenses.

The Directors Scholarship recipient must be:

To remain in full status, a student must maintain a GPA of 3.0 in the Bible courses, and a 2.5 in the liberal arts courses.

To enroll and apply, you must first be accepted to Harding University, then you can submit a formal Scholarship Application along with two religious references and a 500-800 word essay. Recipients are determined after a formal interview. Applications are due by December 31st each year to be considered for the following year's fall semester.

Equip at Harding University is pleased to announce that employed ministers in the churches of Christ may take one free Bible class per semester for credit. Students in the Equip Program may take courses online or in person.

Harding’s mission has always been to provide Christian education that benefits the church. We are excited to extend this mission to churches all over the United States in an effort to provide continuing education and a robust academic community for those who are serving in ministry.

For more information about the Equip Program, contact us at onlinebible@harding.edu. To apply for the scholarship, fill out the application below.

Harding's training in Bible and ministry for non-traditional students has had excellent leadership since 1974. Former program names include the Christian Communications Program, Harding School of Biblical Studies, and the Center for Advanced Ministry Training. While the names of the programs have changed, the spirit of preparing men and women for serving in ministry has not. The Equip Program continues this mission into this next iteration of Harding's Bible degree for adult learners, whether online or on campus. We named the 100% tuition scholarship the "Directors Scholarship" to honor the men who have served as directors of these programs. 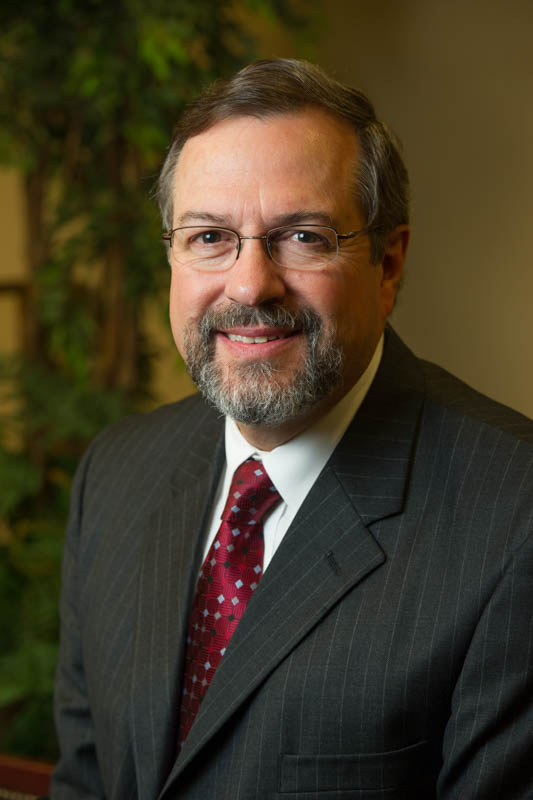 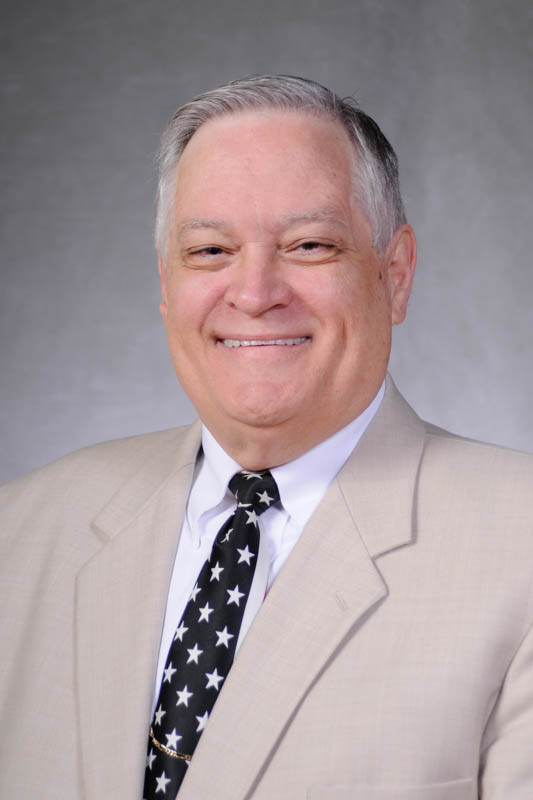 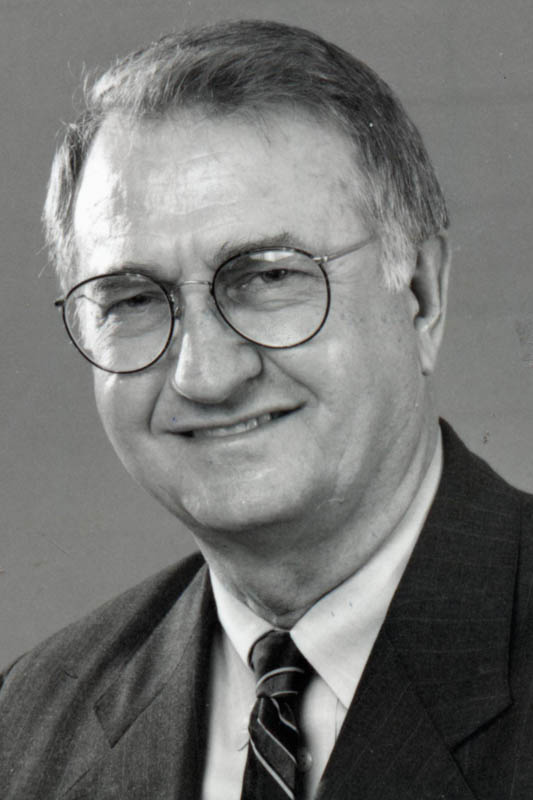 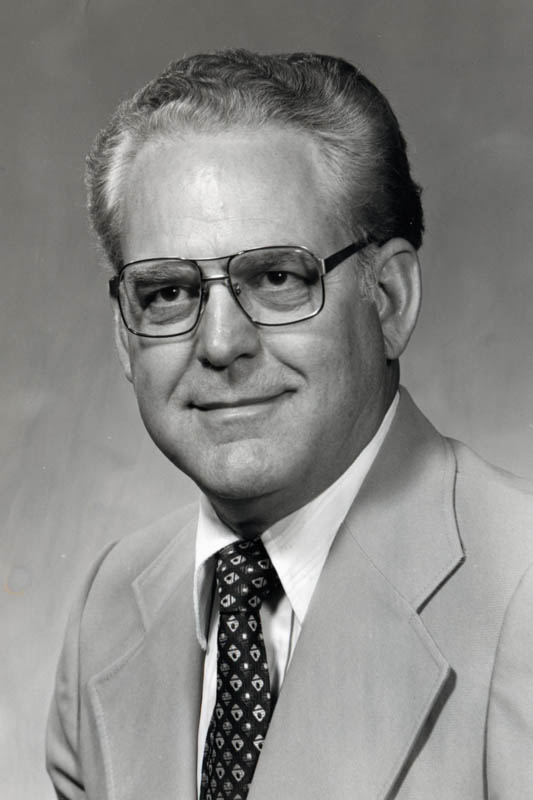 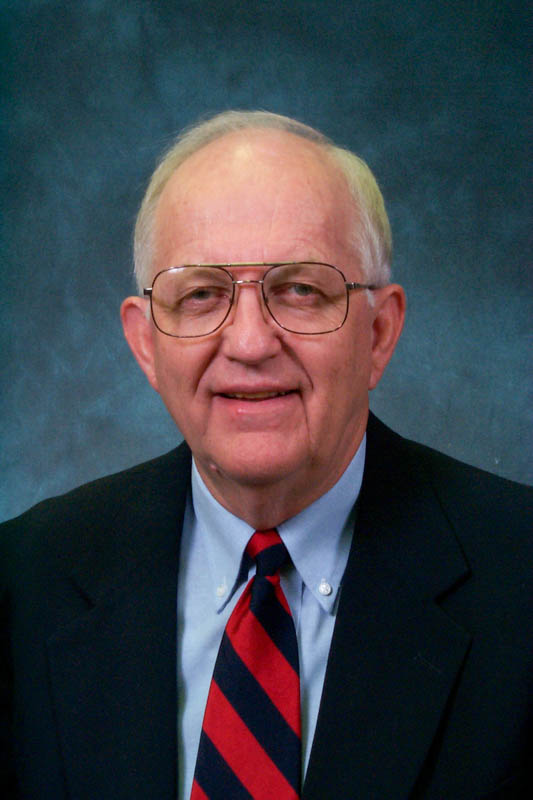 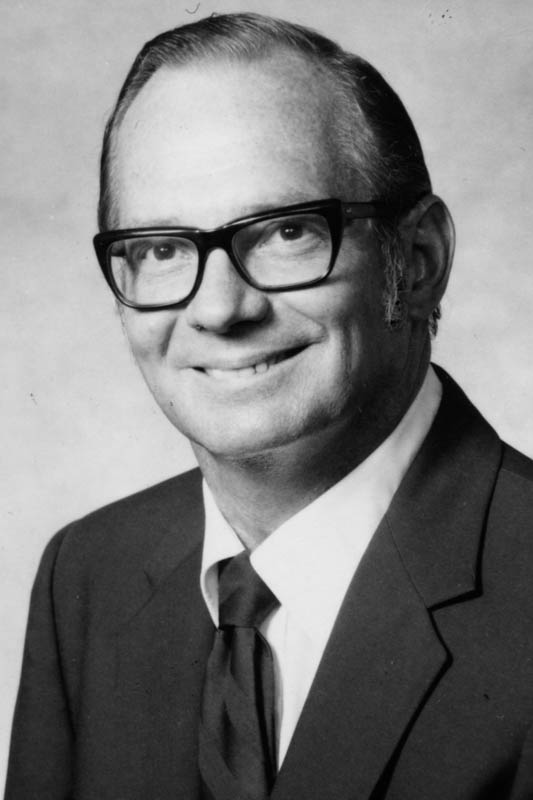 History Behind the Directors Scholarship

The first director of our esteemed and cherished program was Dr. Ed Sanders. He became director in 1974 and served as director until 1981. The program was then known as the Christian Communications Program (CCP); and at the time, it was a two-year non-degree certificate program. Dr. Sanders oversaw classes that catered exclusively to adults, non-traditional students, simply trying to gain a better biblical education to assist them in their ministry. Dr. Sanders passed away on January 1, 2010. We are forever grateful for Ed Sanders and his service and leadership in pioneering our work.

Immediately succeeding Dr. Sanders was Dr. Joe Jones. Dr. Jones served as an assistant director under Ed Sanders from 1978 up until Dr. Sanders’ retirement in 1982. Then, beginning in that same year, Joe Jones took over as the next director. Under the tenure of Dr. Jones, the program changed its name from the Christian Communications Program to the Harding School of Biblical Studies (HSBS). Influenced by the intensive training he received from both Harding’s undergraduate and graduate programs, Dr. Jones helped to lead HSBS into more prosperous times. Under his leadership, the HSBS saw an increase in students every year he served as director. Dr. Jones served as director up until 1985. He now attends the College Church of Christ here in Searcy, AR.

Known as a constant encourager, L.V. Pfeifer served as the third director of the Harding School of Biblical Studies from 1985-1990. Dr. Pfeifer brought wisdom and experience from his missionary days in Italy. He was known as a terrific and engaging teacher. Participation in HSBS under his leadership increased significantly. A lifetime servant to the church, Dr. Pfeifer preached in various congregations up until his death on August 19, 2017. We are grateful for his leadership and guiding us through such a fruitful season in our program’s history.

Taking over as director beginning in 1990, and serving up until 1996, Dr. Bill Lambert made two influential decisions that have greatly impacted our program for the better. First, Dr. Lambert moved the program from the Communications Center, formerly located behind the Ezell Building (the former “Bible Building”), to its current location on the third floor of the McInteer. By having the non-traditional students in the same building as other Bible majors, this helped keep our students connected with the traditional undergraduate students as well as professors. Dr. Lambert's greatest contribution, however, was his great push to make our program a full-credit BMIN degree program. Thanks to Dr. Lambert, our students are now being rewarded for their efforts with degrees in Bible.

One of our longest-tenured directors, Dr. Ed Meyers served from 1996-2006. Dr. Meyers continued to develop the Bachelor’s degree in Bible with credibility and rigor. This has been such a blessing for so many of our students, as they are able to now take pride in an undergraduate degree for all of their hard work. We are grateful for Dr. Meyers and his service to our program, and his great contributions that have allowed it to flourish.

Dr. Richardson had already been directing the Master of Ministry program since 2004 when the Master of Ministry and the Harding School of Biblical Studies merged in 2007 to form the Center for Advanced Ministry Training (CAMT). Dr. Richardson transitioned over as director of the newly merged program and served diligently up until 2017, making him another one of our longest-tenured directors. During the program’s ten year run, Dr. Richardson relied heavily on the outstanding recruiting of Gary Gregg, who was the only recruiter for the CAMT during its ten-year duration. While he was never a director, we feel, as does Dr. Richardson, that in mentioning CAMT it would be improper not to highlight the contributions and service of Gary Gregg, who brought many students to our program and aided in their further training for ministry. As one of our longer-standing directors, we thank Dr. Bill Richardson for his many years of exemplary service.